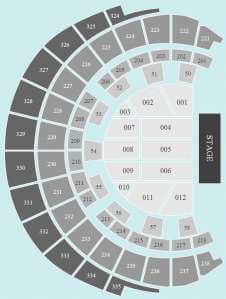 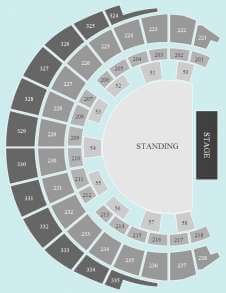 Views from Seat Blocks at Hydro

Where are the best seats at Hydro?

Visitors to SeatingPlan.net haven't yet rated any of the seat blocks at Hydro. If you've visited Hydro, why not submit a picture of your view and rate it!

The SSE Hydro is an arena located on the site of the Scottish Exhibition and Conference Centre (SECC).

The SSE Hydro opened in 2013 and will play host to national and international music mega stars as well as global entertainment and sporting events.

The Hydro has a seating capacity of 12,000 playing host to around 140 events a year.

Glasgow 2014 announced that the Commonwealth Games Netball Finals will be hosted at the SSE Hydro. 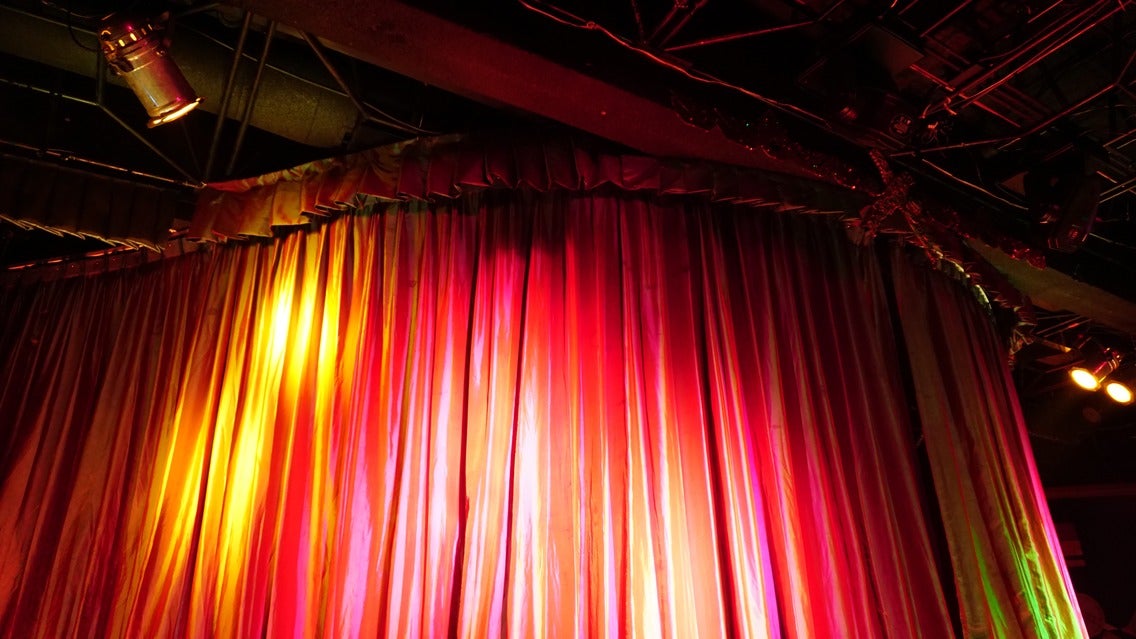 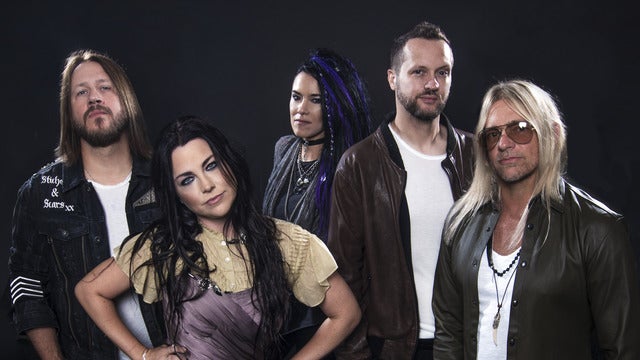 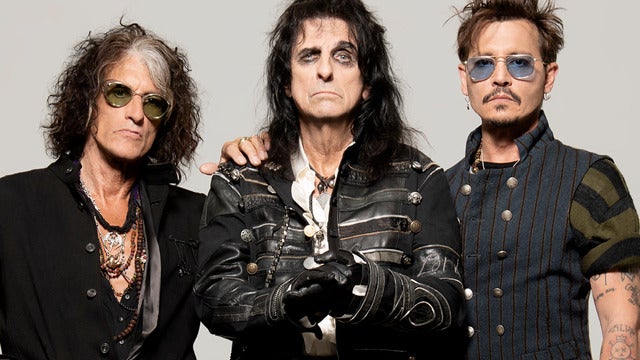 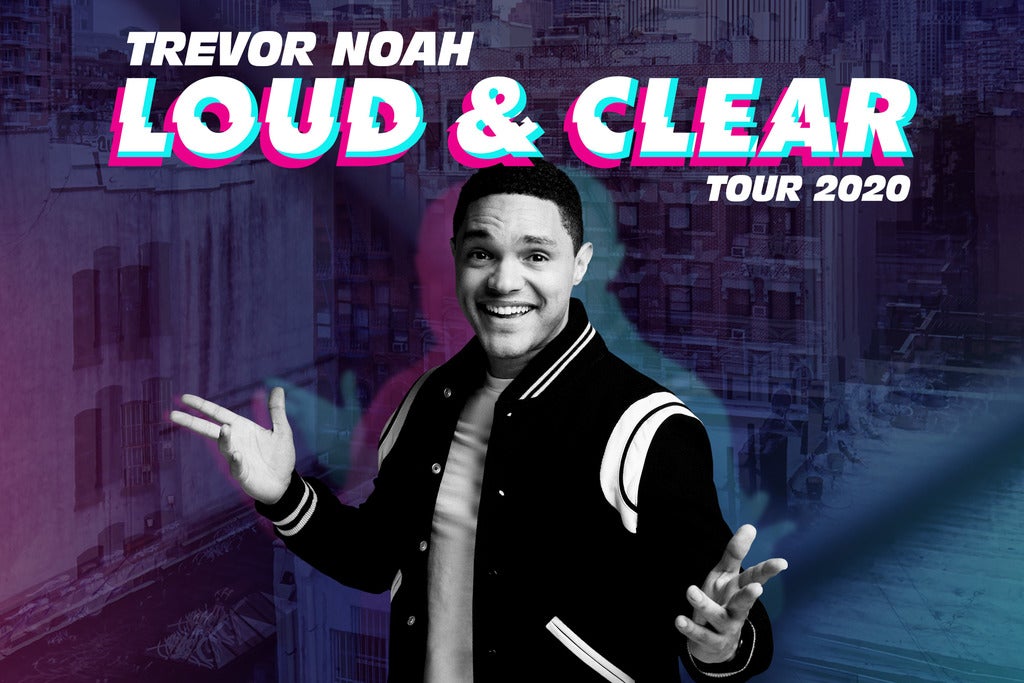 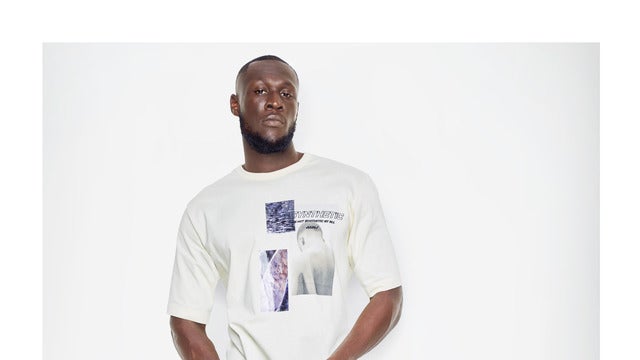