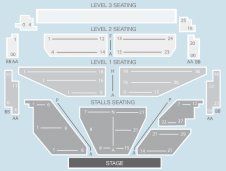 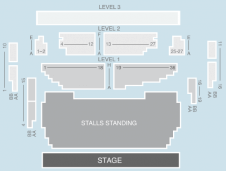 If you have visited Shepherds Bush Empire, why not submit your image of the view that you had.

Parking at Westfield London between 6pm-12am is just £3 per vehicle for Shepherd's Bush Empire customers.

The O2 Empire has been a live entertainment venue for over 100 years.

The O2 Shepherd's Bush Empire is keen to promote equality of opportunity for people with disabilities and where possible have taken the necessary steps to meet customers requirements.

Depending on the nature of the event, customers in seated areas may be requested to remain seated throughout to guarantee an unobstructed view for those behind, especially in the front rows. 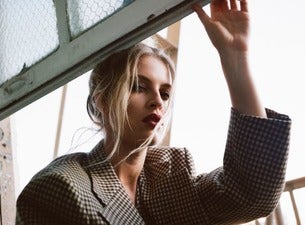 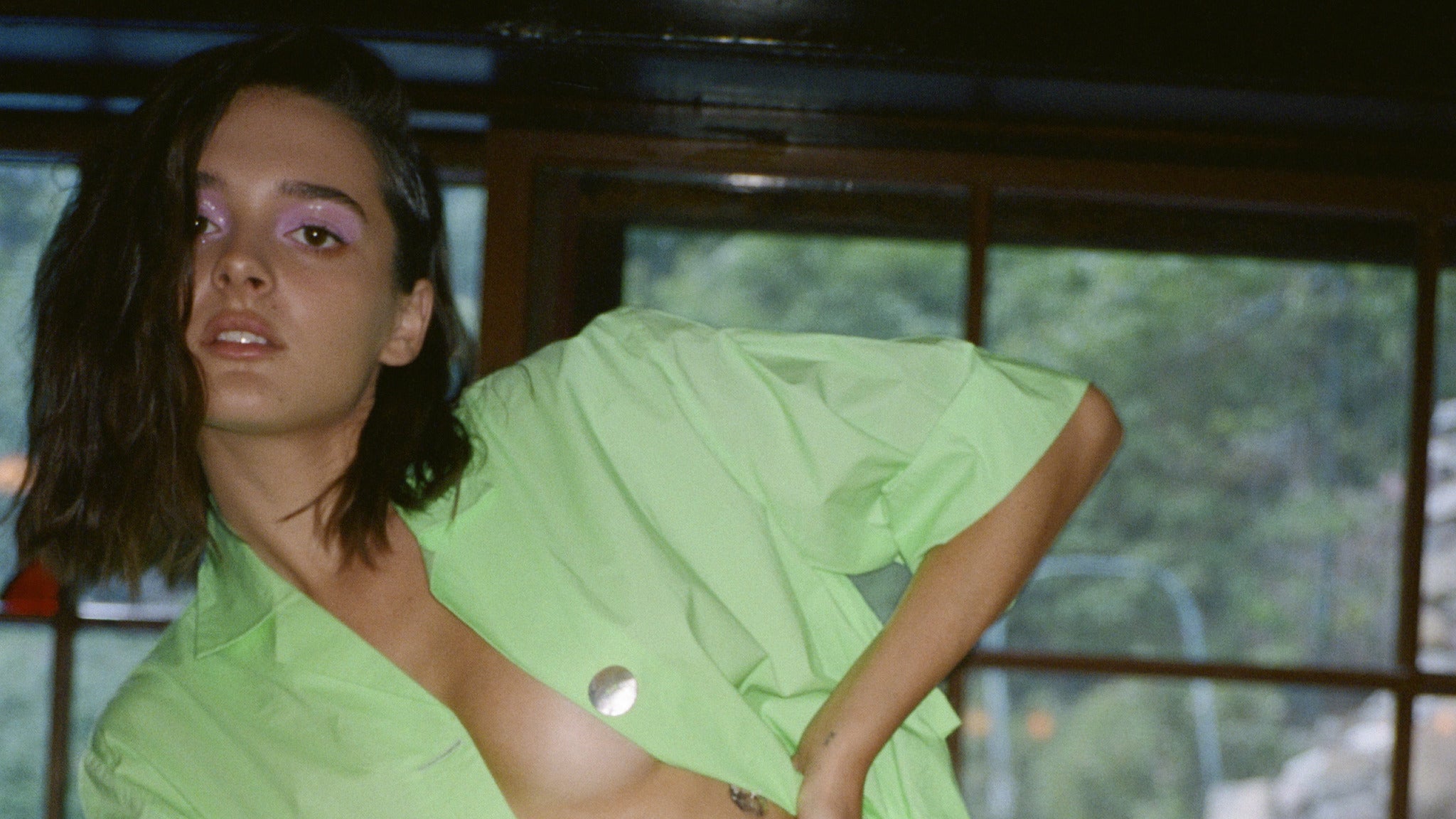