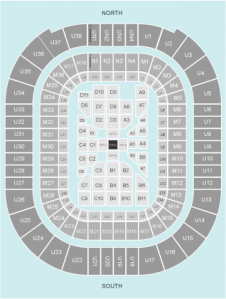 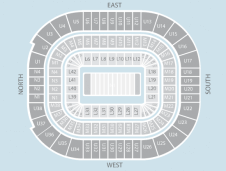 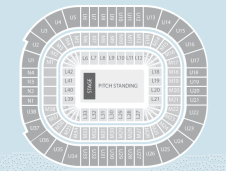 Where are the best seats at Principality Stadium?

Since opening in June 1999, Principality Stadium has welcomed, on average, over 1.3 million visitors per year. The stadium has the first fully-retractable roof in the UK and is at the leading edge as a multi-purpose, multi-faceted event venue for sport and other entertainment events.

Safety at the Principality Stadium

The The expertise and experience of safety stewards, police, doctors, paramedics and members of the St John's Ambulance Service are important ingredients in the safety management plan of the Principality Stadium. The successful implementation of this plan however depends to a very large extent on the co-operation of you the spectator and all other Stadium users.

Seating Configuration at the Principality Stadium

Principality Stadium is an 'all-seater' Stadium and standing during matches or other events is not permitted. Spectators should remain seated at all times and not obstruct the view of others especially when things get exciting! 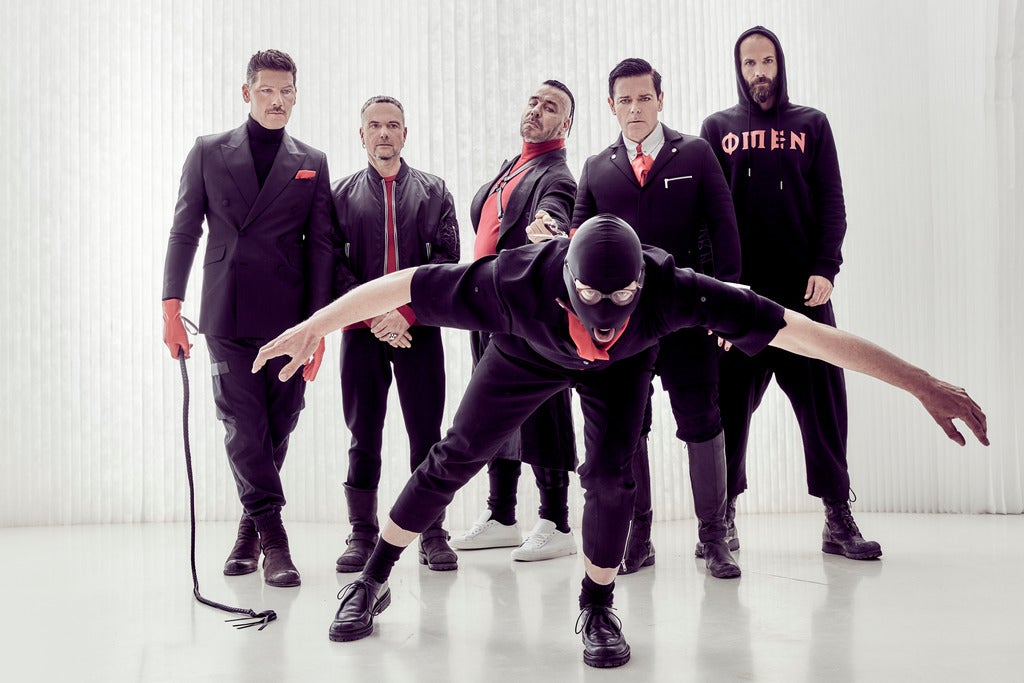