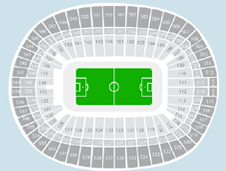 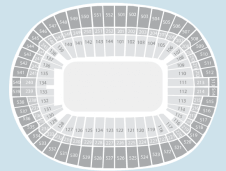 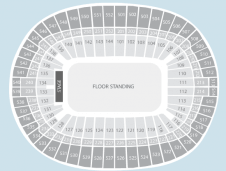 Where are the best seats at Wembley Stadium?

Wembley Stadium is one of the most iconic stadiums in the world. Its metal arch towers in to the sky above the football stand below.

The primary use of Wembley Stadium is to host football matches, including the FA Cup Final and home matches for the England football team.

Wembley Stadium is versatile in its uses. The 90,000 seat capacity stadium of one continuous stand around the pitch, and benefits from a partial sliding roof.

George Michael, Metallica, Green Day, Foo Fighters, Madonna, Coldplay, Oasis, Take That. If you are buying or selling gig tickets, check their position within the stadium first to make sure you have a great view. 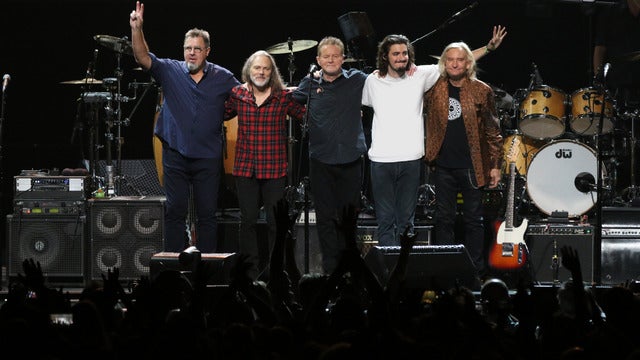