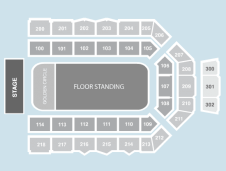 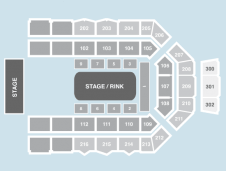 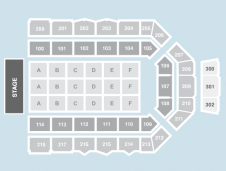 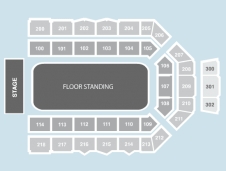 Where are the best seats at Metro Radio Arena?

A further 36,000 square metres of space is available for large events and exhibitions. In addition to the main arena, there are also two 100 capacity corporate lounges.

Getting to the Metro Radio Arena

The Metro Radio Arena Newcastle is only 3 minutes from the A1 North - South route. Take the A184 signposted 'City Centre', then follow the A189 over the Redheugh Bridge. When in the vicinity of the Arena, follow the signs to the appropriate car parks.